Many fonds were donated by descendants of the Dunsmuir family as well as descendants of staff and others connected with the family and Hatley Park site.

You can access the Dunsmuir and Hatley Park collection in person or online.

The Dunsmuir family, once the richest family on Canada's west coast, made their money through coal and railways. Family patriarch Robert Dunsmuir (1825–1889) established mines on Vancouver Island and built the Esquimalt and Nanaimo Railway. His son, James (1851–1920), worked alongside him and continued to amass the family fortune after Robert's death.

James's purchase of Hatley Park coincided with his retirement. The Dunsmuir family owned Hatley Park until 1940 and constructed many buildings on the site, including the castle, which was designed by Samuel Maclure. In addition to family and friends, more than 100 staff lived and worked on the estate. 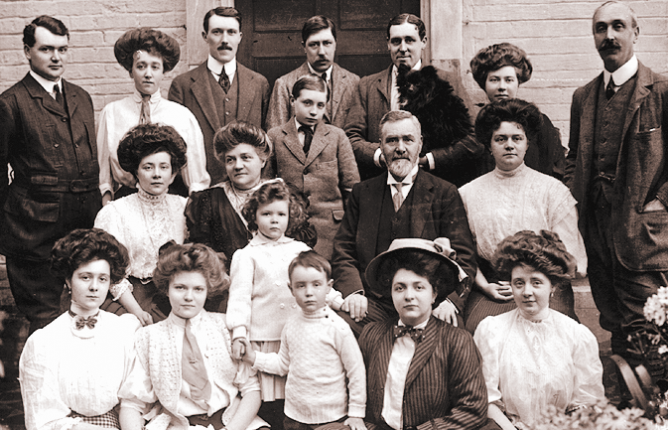 Documentary about the Dunsmuirs at Hatley Park

View and download this thirty-minute documentary created by Royal Roads University in 2016.

Explore highlights from our digitized collection to learn more about the Dunsmuirs and Hatley Park. 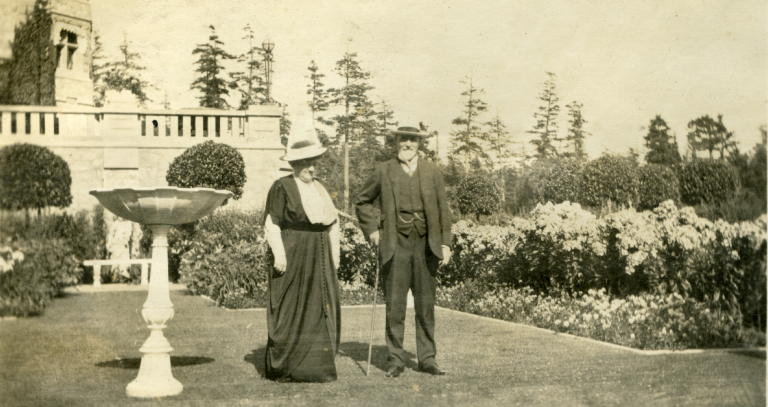 The K. McCann fonds consists of almost 1,500 photographs from various Dunsmuir family albums, from the late 1800s to the 1960s.

In the collection, you'll find historic photos of:

The fonds also contains ephemera, including: 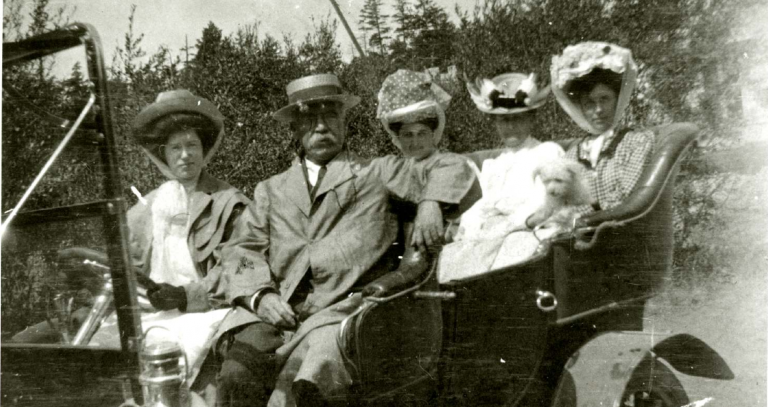 The images mostly concern the construction of Hatley Park from 1908 to 1910. Head contractor Thomas Catterall’s son, Harry, also worked on the project and lived on site with his wife Ada (Gladding) Catterall. The couple had three children; Laura was the youngest.

The photos in the fonds include pictures of family and friends as well as the construction Hatley Park. 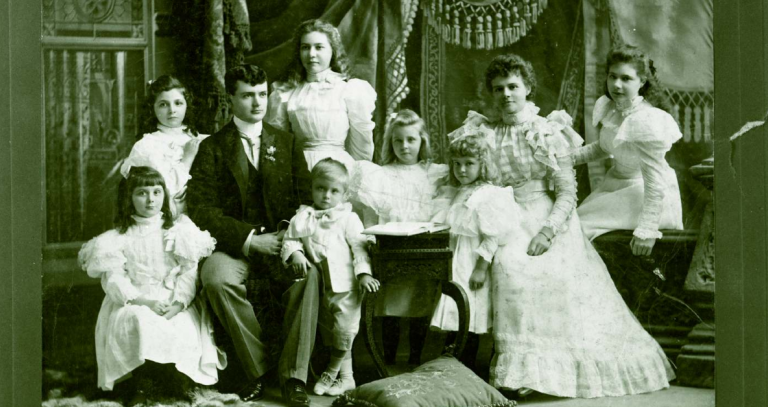 The P. Luttmer fonds consists of 32 images scanned from the personal collection of Peter Luttmer, a great grandson of James and Laura Dunsmuir. 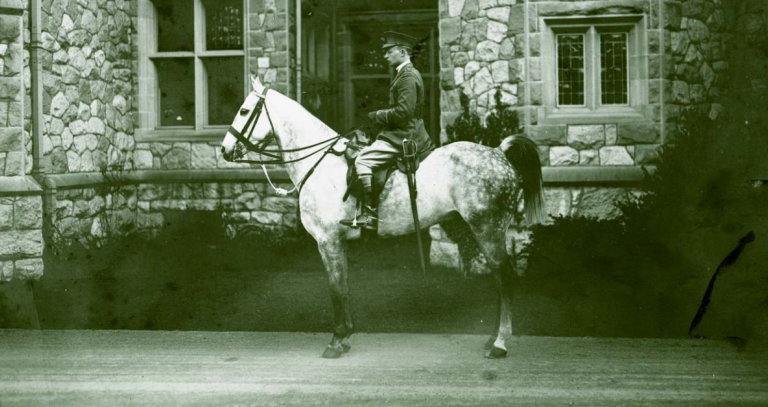 The J. H. Luttmer fonds consists of 23 images scanned from the personal collection of Joan Humphreys Luttmer, a granddaughter of James and Laura Dunsmuir. 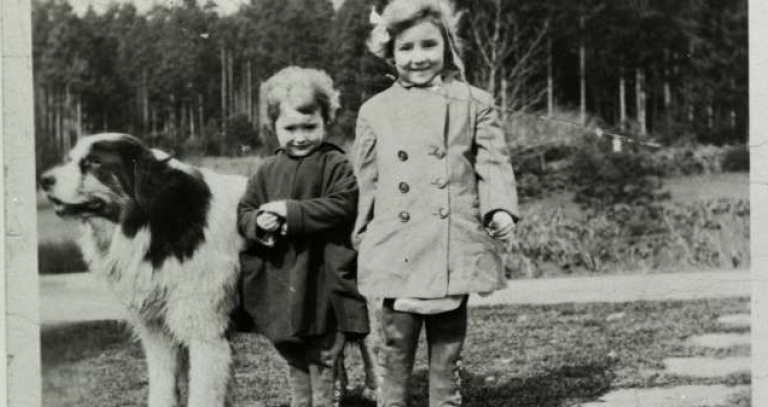 The L. D. Mitchell fonds consists of 31 images of Dunsmuir family members at Hatley Park and other locations. Some formal portrait photos are included. 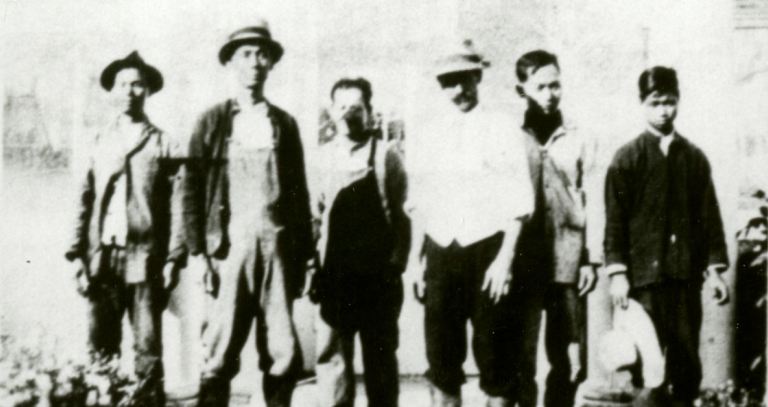 The B. Citerley fonds consists of images of the family of Francis Philip Hayward, former gardener/florist at Hatley Park. The collection also includes newspaper clippings about Dunsmuir family members.

The images, taken between 1910 and 1920, were compiled in an album by Hayward’s daughter, Ella.

Barbara Citerley is Ella's daughter and the granddaughter of Francis Philip Hayward.

View the B. Citerley fonds 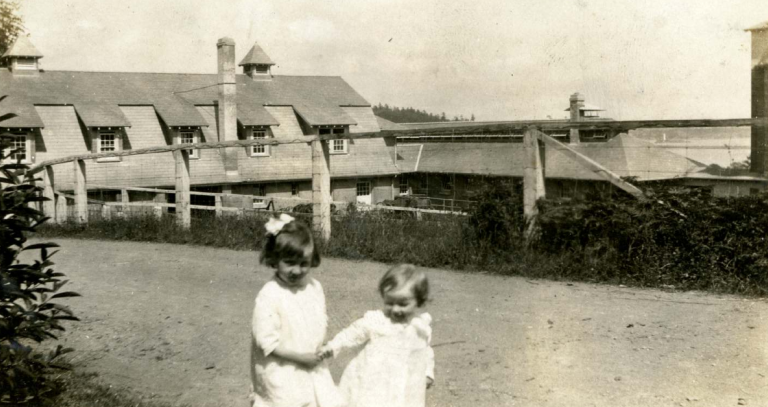 The N. Atchison fonds consists of images from family albums showing the (Charles) Mann family at Hatley Park and later residences such as Fintry, BC.

Norm Atchison is the grandson of Frederick Charles Mann, former teamster and dairyman at Hatley Park.