The following videos, from the National Film Board and other publishers, focus on residential schools and other topics related to reconciliation and decolonization. They are available to watch directly online with your RRU username and password. 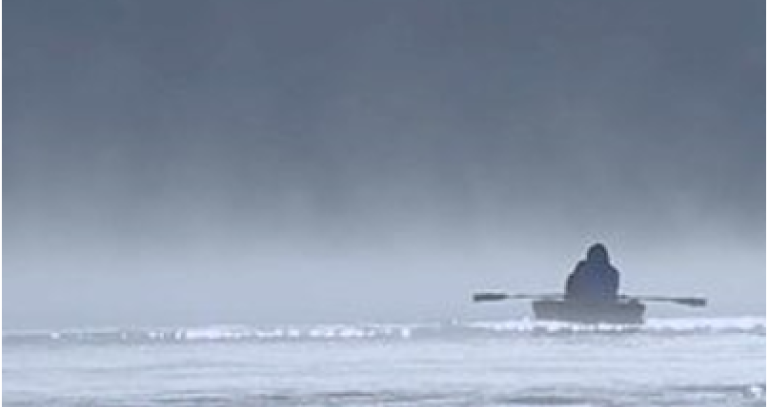 Arnaquq-Baril, A. (Director). National Film Board of Canada.

In her award-winning documentary, director Alethea Arnaquq-Baril joins a new tech-savvy generation of Inuit as they campaign to challenge long-established perceptions of seal hunting. Armed with social media and their own sense of humour and justice, this group is bringing its own voice into the conversation and presenting themselves to the world as a modern people in dire need of a sustainable economy. 82 mins. 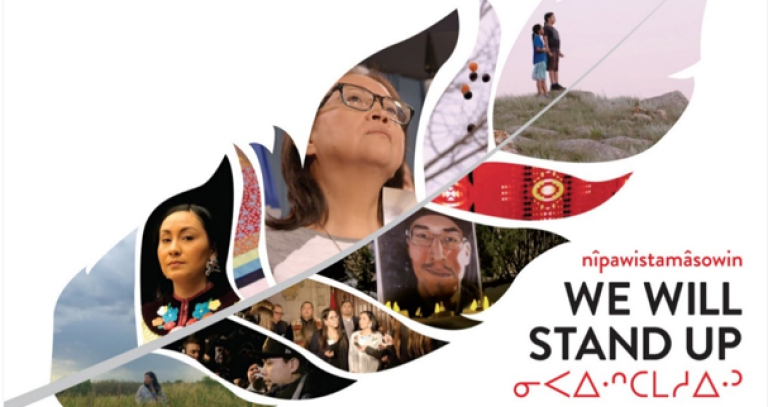 On August 9, 2016, a young Cree man named Colten Boushie died from a gunshot to the back of his head after entering Gerald Stanley’s rural property with his friends. The jury’s subsequent acquittal of Stanley captured international attention, raising questions about racism embedded within Canada’s legal system and propelling Colten’s family to national and international stages in their pursuit of justice. Sensitively directed by Tasha Hubbard, Nîpawistamâsowin: We Will Stand Up weaves a profound narrative encompassing the filmmaker’s own adoption, the stark history of colonialism on the Prairies, and a vision of a future where Indigenous children can live safely on their homelands. 52 mins. 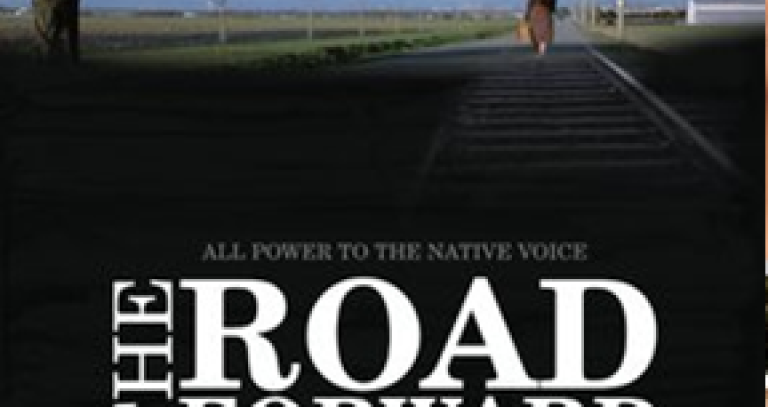 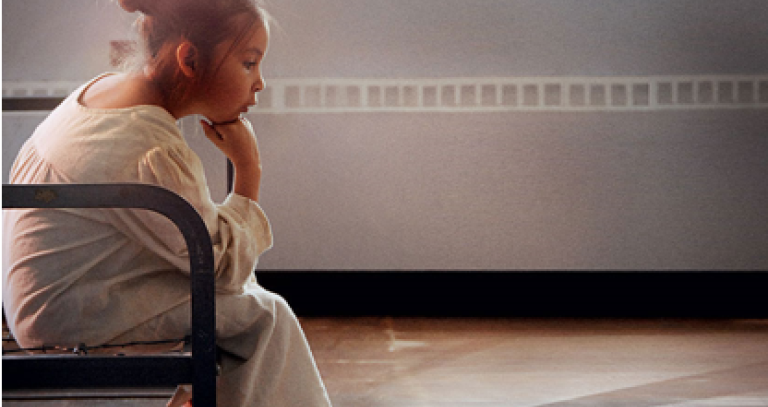 In 1963, Lena Wandering Spirit became one of the more than 150,000 Indigenous children who were removed from their families and sent to residential school. Jay Cardinal Villeneuve’s short documentary Holy Angels powerfully recaptures Canada’s colonialist history through impressionistic images and the fragmented language of a child. Villeneuve met Lena through his work as a videographer with the Truth and Reconciliation Commission. Filmed with a fierce determination to not only uncover history but move past it, Holy Angels speaks of the resilience of a people who have found ways of healing—and of coming home again. 13 mins. 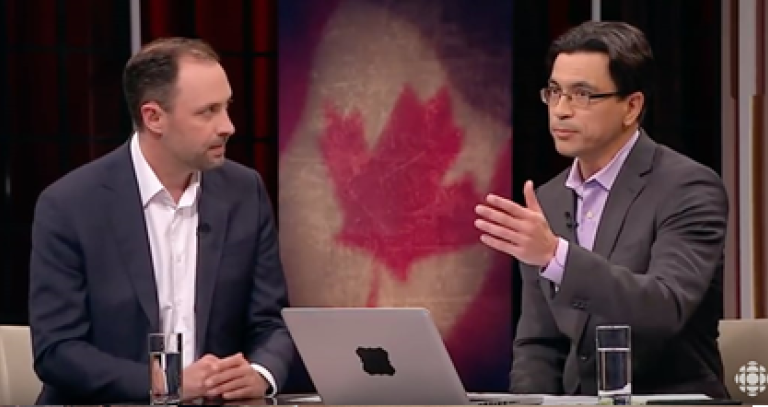 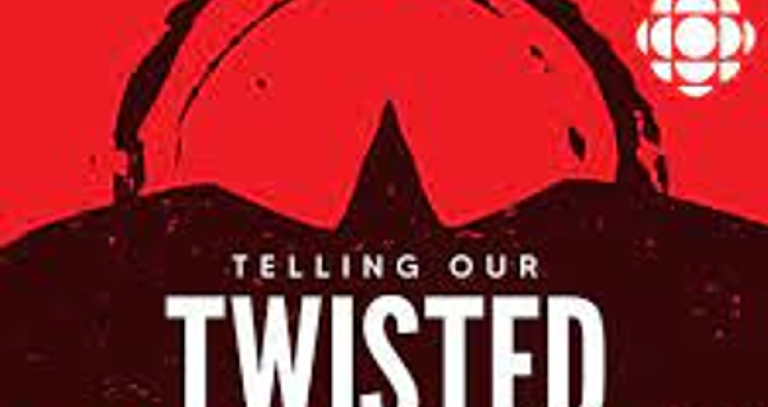 Words connect us. Words hurt us. Indigenous histories have been twisted by centuries of colonization. Host Kaniehti:io Horn brings us together to decolonize our minds– one word, one concept, one story at a time. 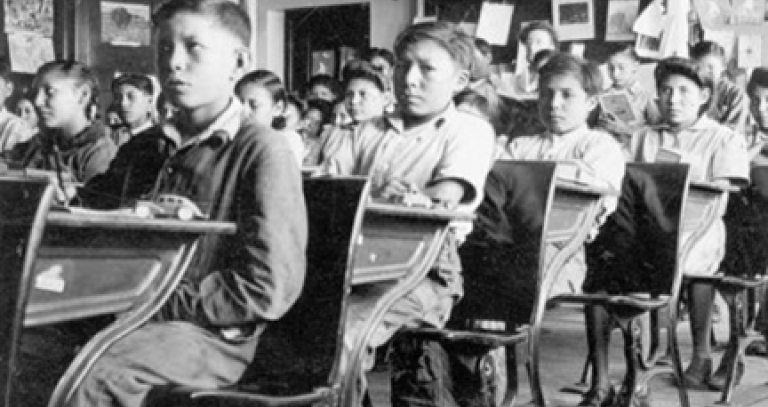 Interweaving archival footage with poignant interviews, this video, accompanying resource material and bonus material gives students, teachers and administrators an overview of the history and subsequent impact of residential schools in Canada - a timeline of events and crucial moments. It is the story of our first people. It is the story of their struggle to live in Canada. And it is a somewhat modern-day story. Many of these people still live among us today. This program will help viewers begin to understand part of that story. 47 mins. 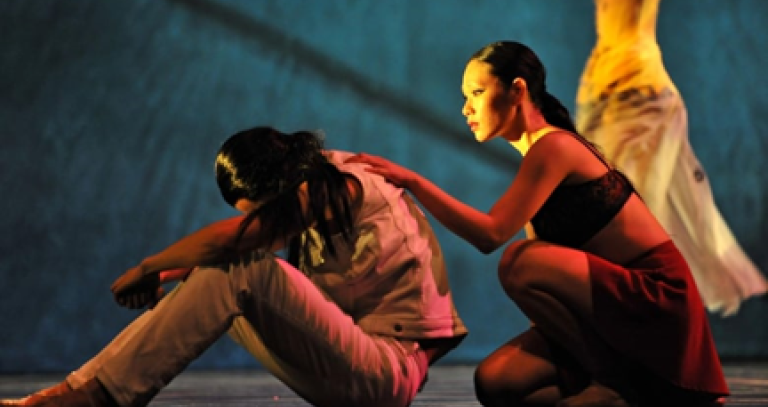 This documentary explores the one-year artistic gestation of the ballet through footage recorded at dance rehearsals, creative team gatherings, Aboriginal cultural retreats, and on opening night in Winnipeg. Interviews with creative team members and dancers reveal the apprehension they felt while creating and presenting a ballet about this dark side of Canadian history. Powerfully interwoven with the story of the ballet's creation is the story of one former student and her experiences at a residential school. Fifty years later, her story intersects with the stories of the ballet's creators when she attends a performance of Going Home Star. It’s a story of truth, dance and reconciliation. The moving piece was commissioned with the support of the Truth and Reconciliation Commission. 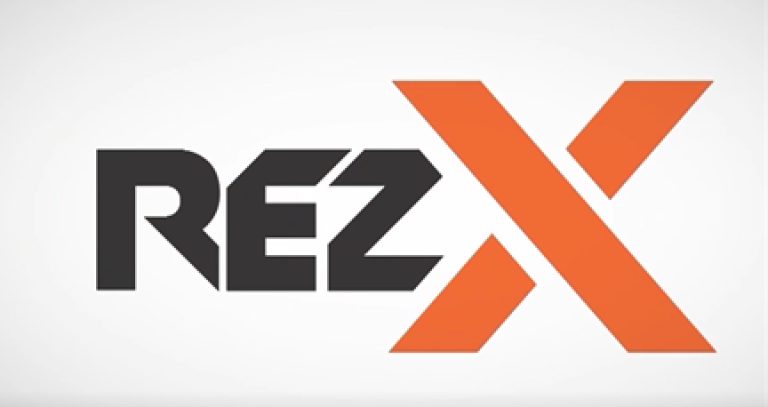